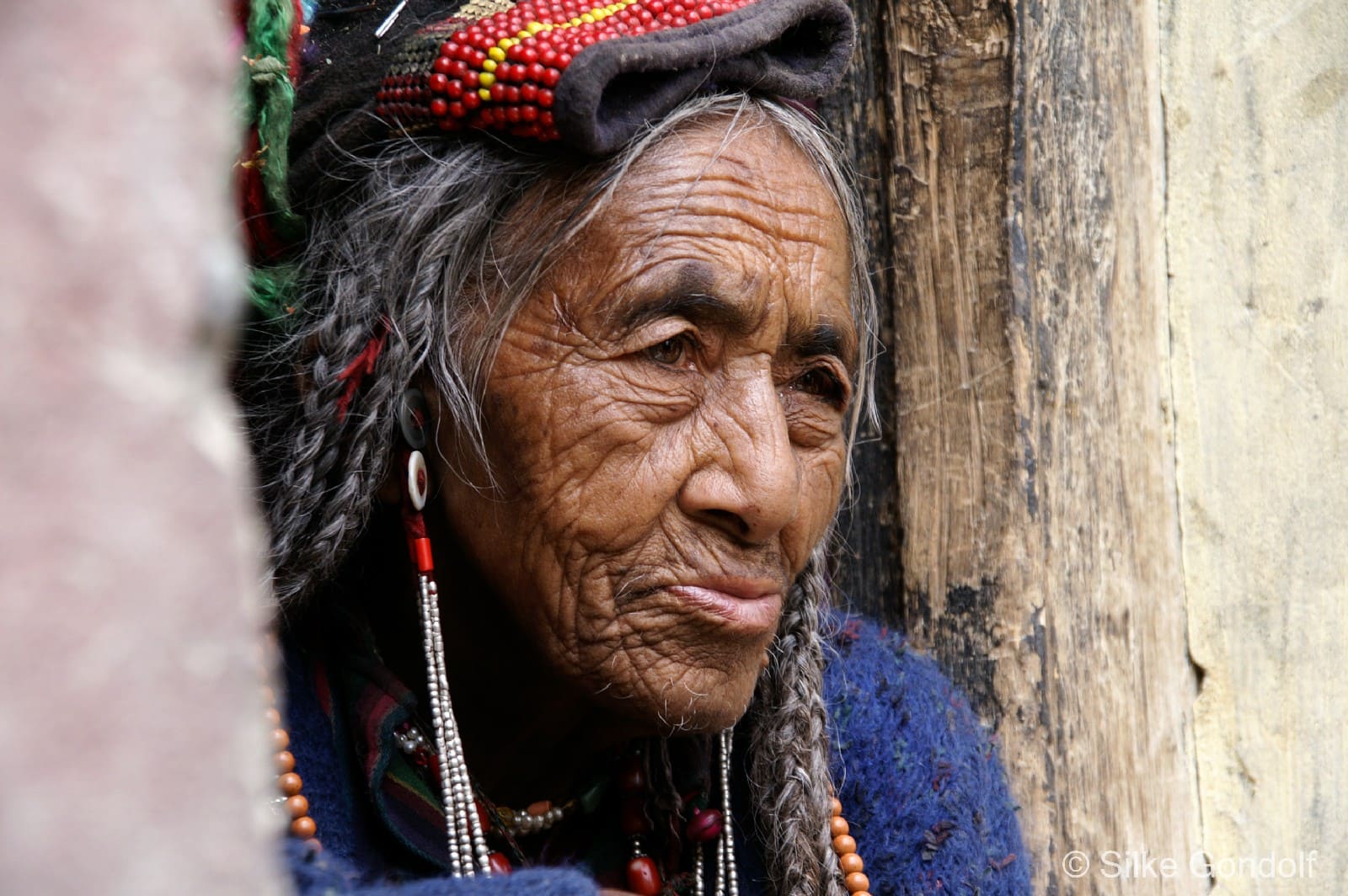 2006 India – full speed through West Bengal, the 91 million populous state borders Bangladesh in the east, and Nepal and Bhutan in the north. West Bengal includes the Darjeeling Himalayan hill region, the Ganges delta. It’s the country of evil tigers and Rhinoceros unicornis – with wart-like bumps on the hind legs.

The British took control of the region from the late 18th century. Among other things, they left their bicycles behind. Still some of the oldest ones are found here, still being part of daily traffic.
The colonial plunder of Bengal made direct significant contributions to the Industrial Revolution in Britain and greatly increased British wealth, while at the same time leading to de-industrialization in Bengal.

A hotbed of the Indian independence movement through the early 20th century, Bengal was divided during India’s independence in 1947 along religious lines into two separate entities: West Bengal—a state of India—and East Bengal—a part of the newly created Dominion of Pakistan that later became the independent nation of Bangladesh in 1971.

Travelling from 200 kilometres from Phuntsholing to Darjeeling took me 7 hours. Many roadside accidents, construction sides and farm vehicles obstructed the road. I have rarely seen steeper roads than in the Darjeeling mountains.
India must be the country with the most frequently used car-horns. Whoever is honking, makes sure, the holy spirits know where they are.

The colonial town of Darjeeling was designed for a population of only 10,000. Darjeeling today has 130,000 people and is simply an overpopulated town in the Himalayan region. Darjeeling is a hub for international business people, the tea business is thriving. Cheap labor is recruited from the poorest parts of India, mostly women – many with small children from Bangladesh.
Garbage management is not keeping up – the trash is piling up everywhere in the Capital of Tea.

The British, using the area as a Sanatorium, found that the climate provided excellent tea-cultivating conditions and soon began to grow tea on the hills of Darjeeling.

Chowrasta public square means “where the four roads meet” – it is the most interesting intersection Darjeelings. Located in the heart of the town it has always been a meeting point, since 18th Century. The benches of Chowrasta are constantly populated by tourists, beggars, monkeys, business people and residents.

The drive from Darjeeling to Sikkim is once again a challenge for the brave. Our jeep flies downhill at full speed, past tea plantations, churches and simple huts of the workers. Due to landslides, its rainy season, long stretches of the paved road disappeared.

Sikkim borders Tibet in the north and northeast, Bhutan in the east, Nepal in the west, and West Bengal in the south. Sikkim is the least populous Indian state.
The Kingdom of Sikkim was founded by the Namgyal dynasty in the 17th century. It became a princely state of British ruled India in 1890. It enjoyed the highest literacy rate and per capita income among Himalayan states. A referendum in 1975 led to Sikkim joining India as its 22nd state. Now, modern Sikkim is a multi ethnic and multilingual Indian state.

A Sikkim is part of the Eastern Himalaya, and is home of Kangchenjunga, with 8600 meter the highest peak in India and third highest on Earth. I watched the magic sunrise behind the Kangchenjunga from a hut in 2800-meter heights.

According to one local legend Guru Padmasambhava shot an arrow into the air to select the place. Where the arrow he shot landed, he sat in meditation and that site eventually became the site of the Tashiding Monastery. The monastery is considered the spiritual center of Sikkim since it is encircled by many important monasteries in Sikkim.

Planned, designed and founded by Lama Lhatsun Chempo in 1705, Pemayangtse Monastery is one of the oldest and premier monasteries of Sikkim, also the most famous in west Sikkim.

In the early 20th century, Gangtok became a major stopover on the trade route between Lhasa in Tibet and cities such as Kolkata, in British India. After India won its independence from Britain in 1947, Sikkim chose to remain an independent monarchy, with Gangtok as its capital. In 1975, after the integration with the union of India, Gangtok was made India’s 22nd state capital.
2006 was one of the worst monsoon years in Sikkim. Helicopters and planes didn’t fly anymore – the only way out of Sikkim was by private jeep.

Rumtek, the strangest place on earth. More military personnel than monks, very strict rules to follow before entering the temple area. Indian tourists disrespectful towards the monks. A passive-aggressive battle between Hindus and Buddhist.

In the Phodong and Labrang monasteries totally deserted, no visitors. A very peaceful place to visit.

Tsomgo Lake is a glacial lake in the East Sikkim. Located at an elevation of 3,753 m, the lake remains frozen during the winter season. With the change of seasons, the lake reflects different colors. Buddhist monks give future prognoses, after reading the ever-changing colors of the lake. The Chinese border crossing is only some 5 kilometers east-northeast in a straight line, you can enter this area only with a special permit.
Every day at 3.30pm the monsoon rain starts; I spend many more days than planned in Gangtok – because the roads were washed away, and no airport was open.

The train, called the Himalaya Queen or Toy Train, travels through 20 hill stations, 102 tunnels and over 889 bridges. The Kalka–Shimla railway line, opened in 1903 and is still up and running. It bends round 919 curves, the sharpest being 48 degrees. It slowly ascends the foothills of the Himalayas through pine forests and sleepy towns at about 14 miles per hour. I was searching for the 1. Class compartment – not knowing that I was already in one. There’s no air conditioning but the windows are large and open, and the higher up we go into the foothills, the cooler it gets. The elevation of my destination, Shimla, is about 2100 meters.

In 1864, Shimla was declared as the summer capital of British India, succeeding Murree, northeast of Rawalpindi. The accounts of the Britain-like climate started attracting several British officers to the area during the hot Indian summers. By 1826, some officers had started spending their entire vacation in Shimla. After independence, the city became the capital of Punjab and was later made the capital of Himachal Pradesh. Weak construction techniques and an increasing population pose a serious threat to the already earthquake prone region. Another rising concern in the region are the frequent number of landslides that often take place after heavy rains.