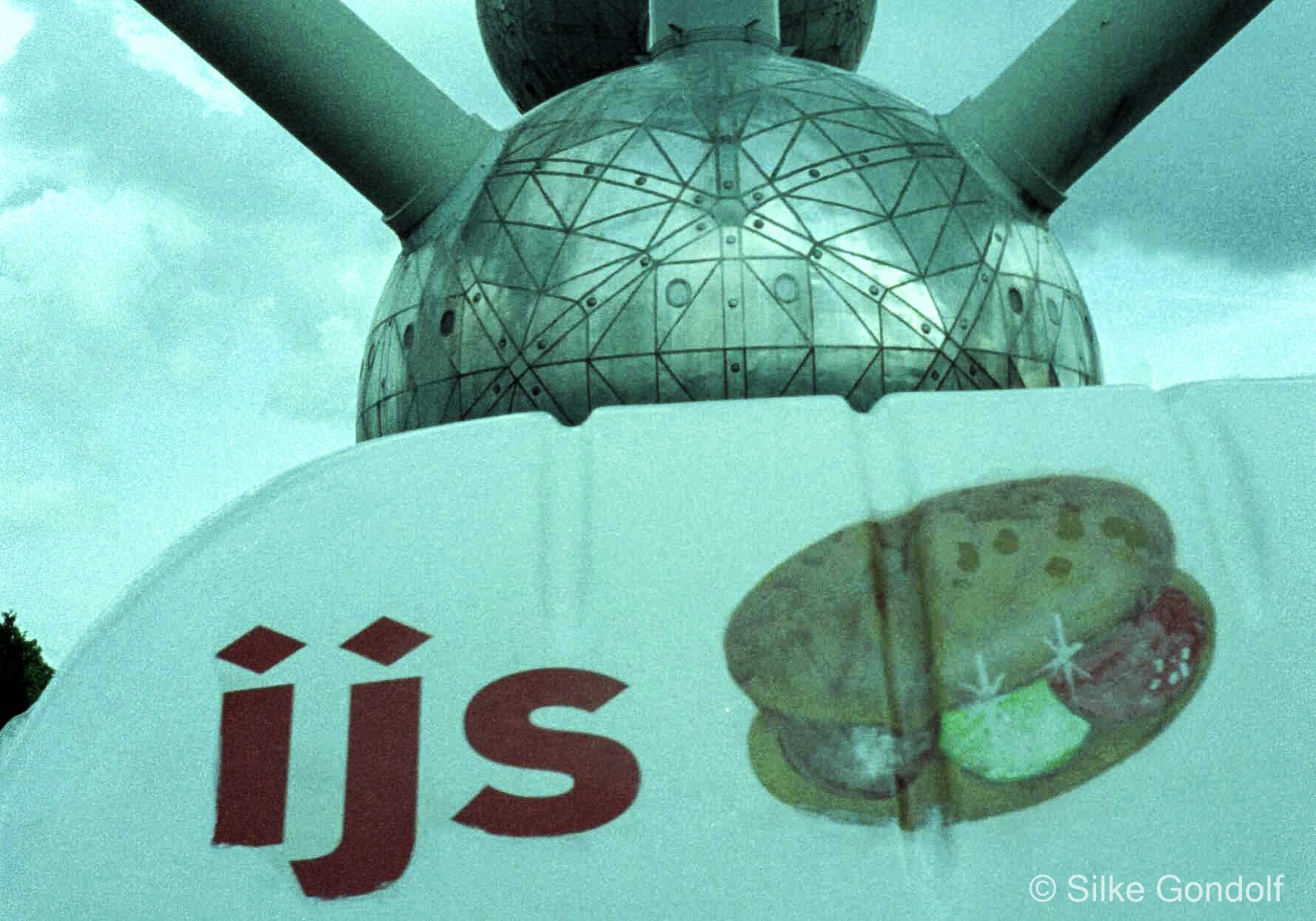 Brussels Europe, a construction for which no one has a feel. 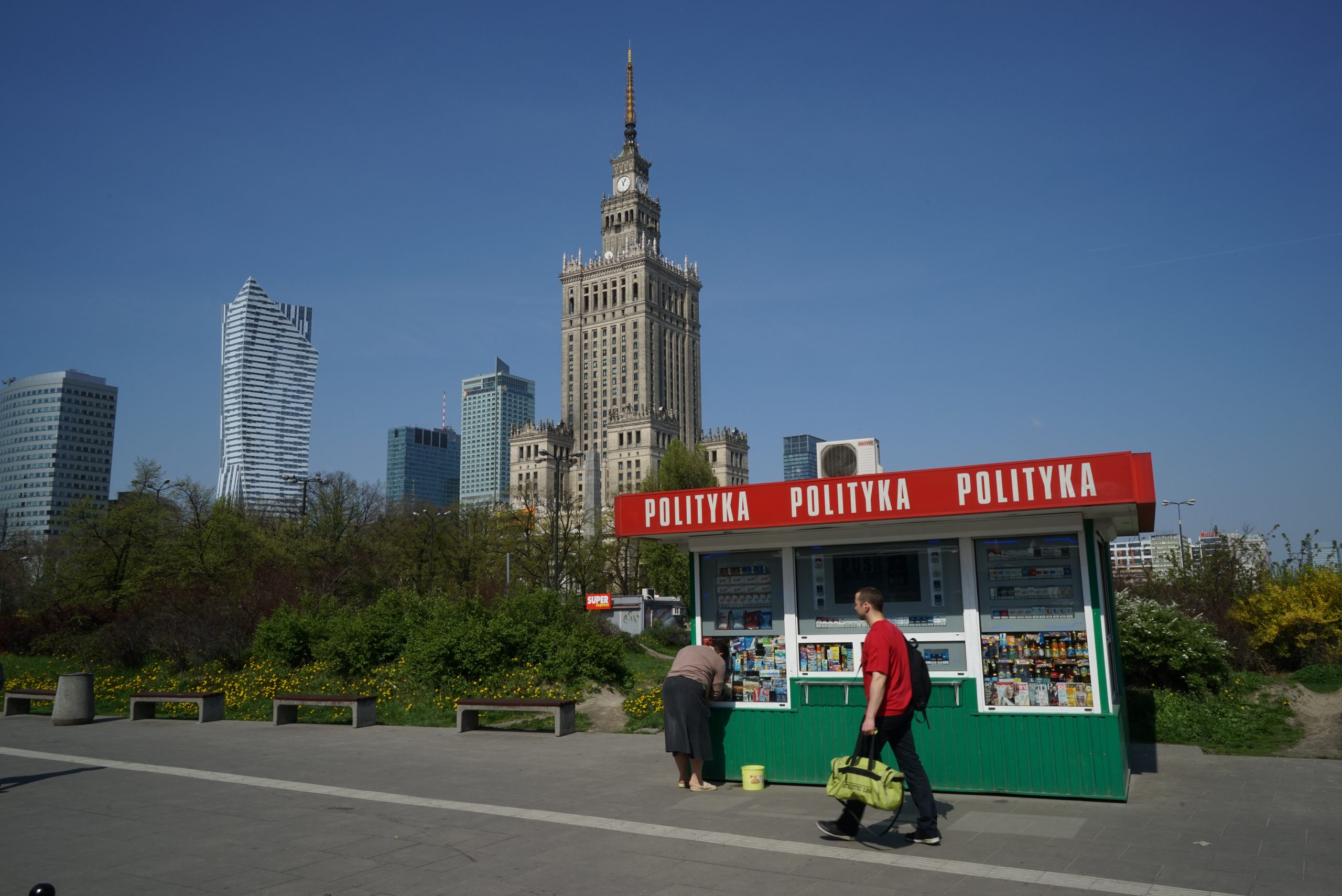 Warsaw Working on a reportage for ARTE – womens rights, abortion rights in Poland. 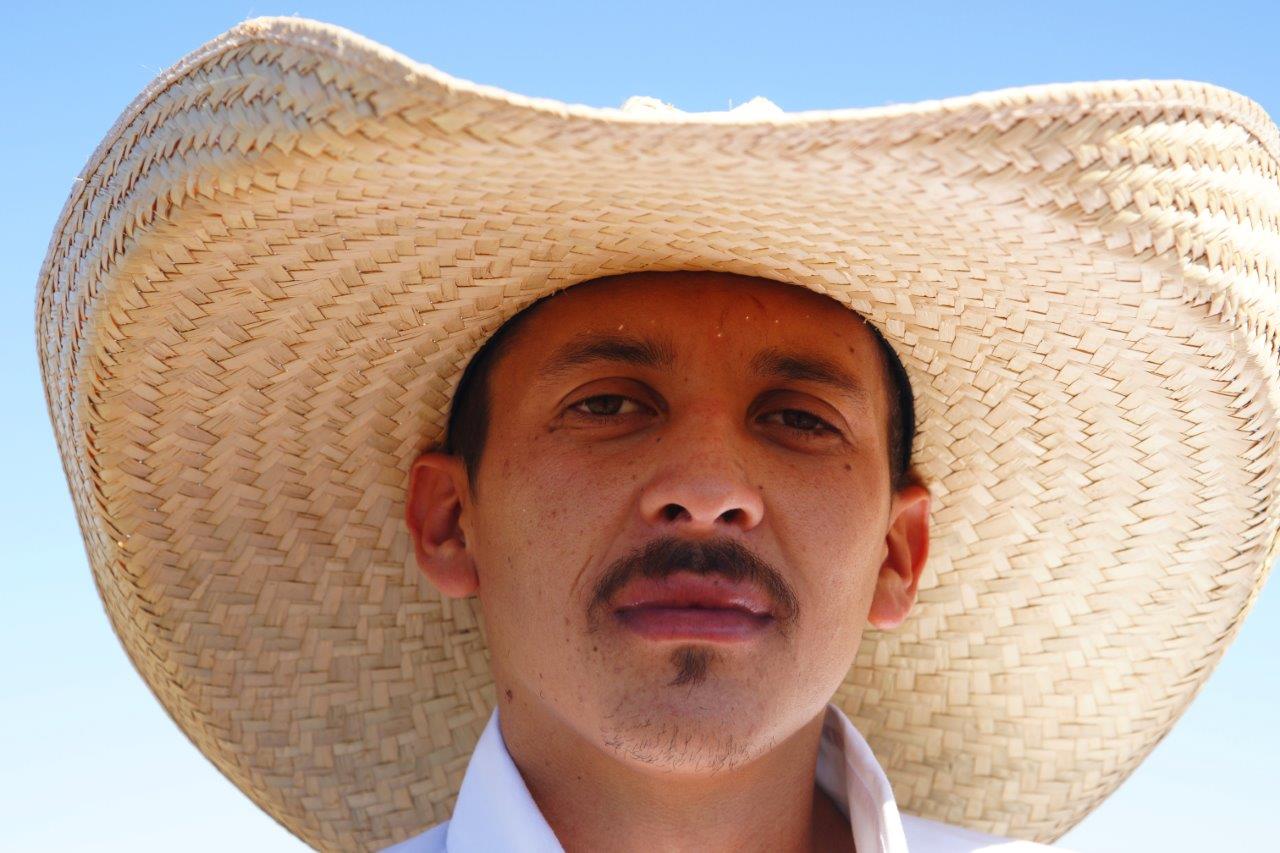 Driving, filming, blogging for 6 month – 35.000 Kilometers – from top to bottom of the American continent. 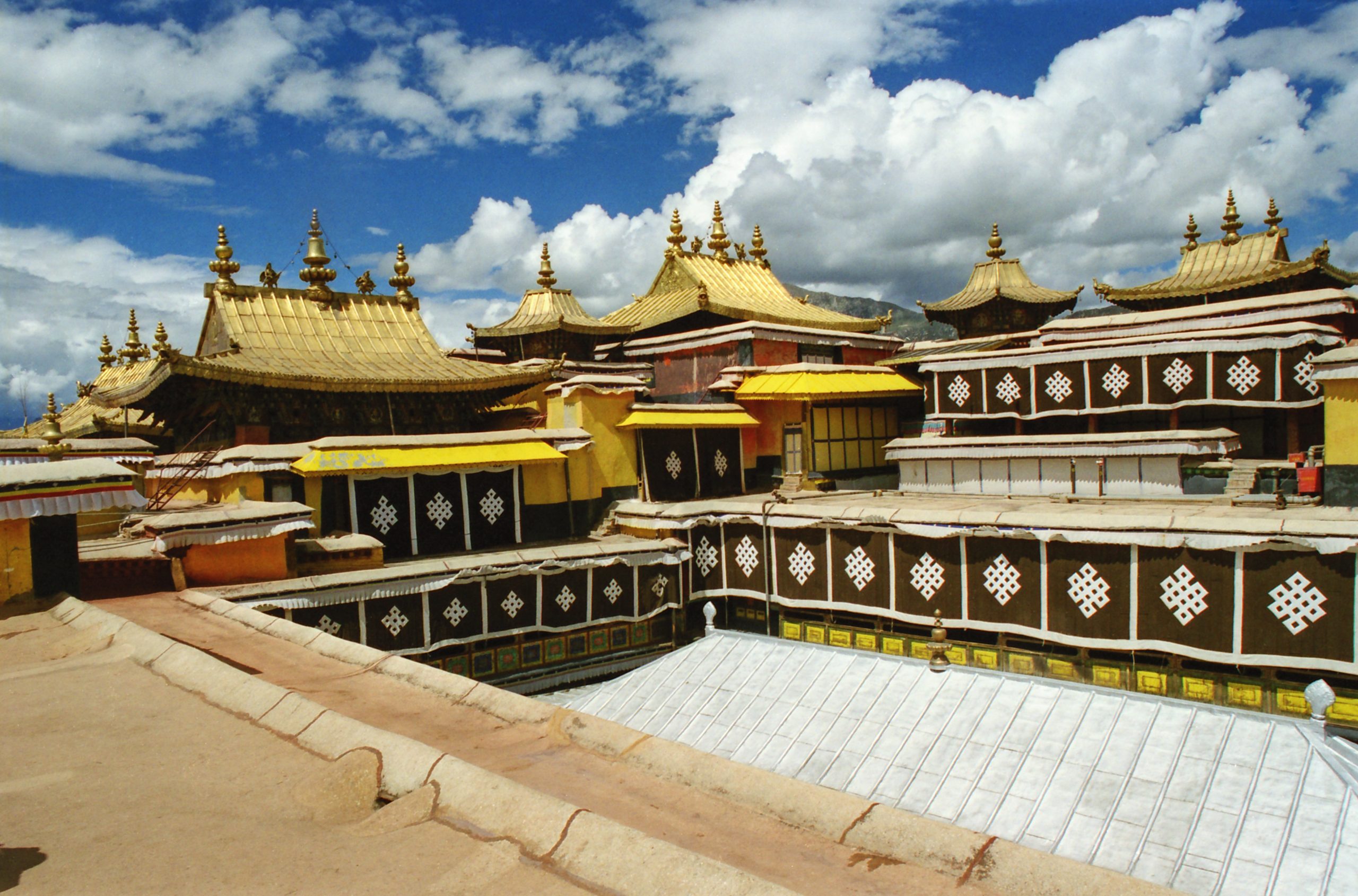 Lhasa, prefecture level city – Capital of Tibet – around 4000 meters above sea level and north of the Himalayan Range.Most of the monasteries in Lhasa suffered damage, and many were destroyed, before and during the Cultural Revolution (1966–76). Jokhang, the main temple in Lhasa, was used as a military barrack and slaughterhouse during the Cultural Revolution, and then as a hotel for Chinese officials. Jokhang is now the main pilgrimage sides for Buddhist. In the year 2000 it became a World Heritage Side. The Potala Palace was the winter palace of the Dalai Lamas from 1649 to 1959, has been a museum since then, and has been a World Heritage Site since 1994. To see more of rural Tibet, click here.