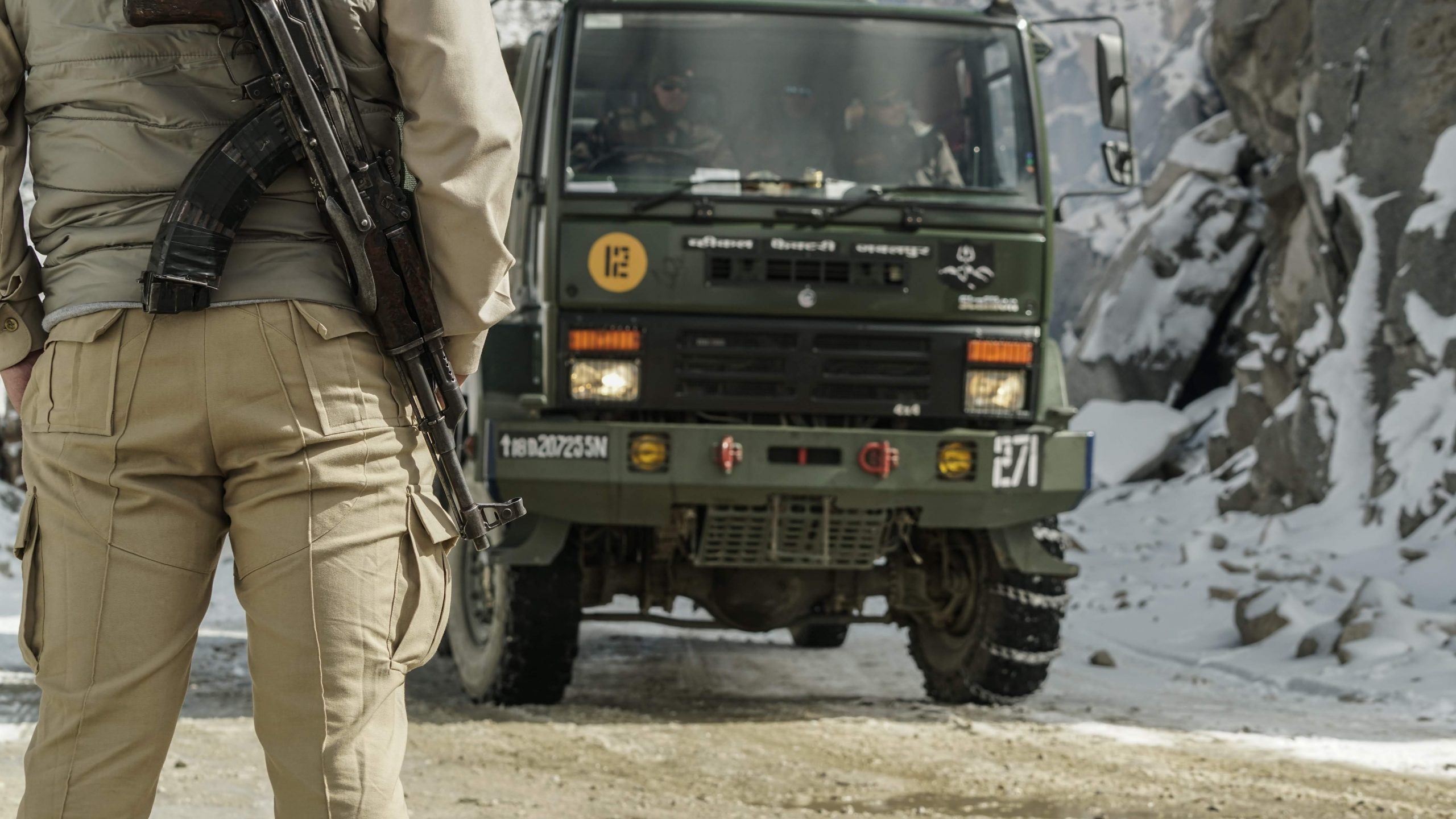 Autumn in North India: most tourists have left Ladakh and Zanskar, the farmers and herders prepare for another long and probably harsh winter in the some of the highest Himalayan region on earth.Kashmir is on security lockdown and Indian Army convoys are moving through the Himalayas to reach Kashmir’s capital, Srinagar. Ladakh became its own union territory on Oct 31st 2019 – with the town of Kargil staying in the middle of the new Kashmir conflict.

After the snow and cold moved into the Himalayas I flew to the very south of India: Kerala, a tropical paradise called “God’s own country”. Different climate, different people, different culture and all just in one gigantic country.