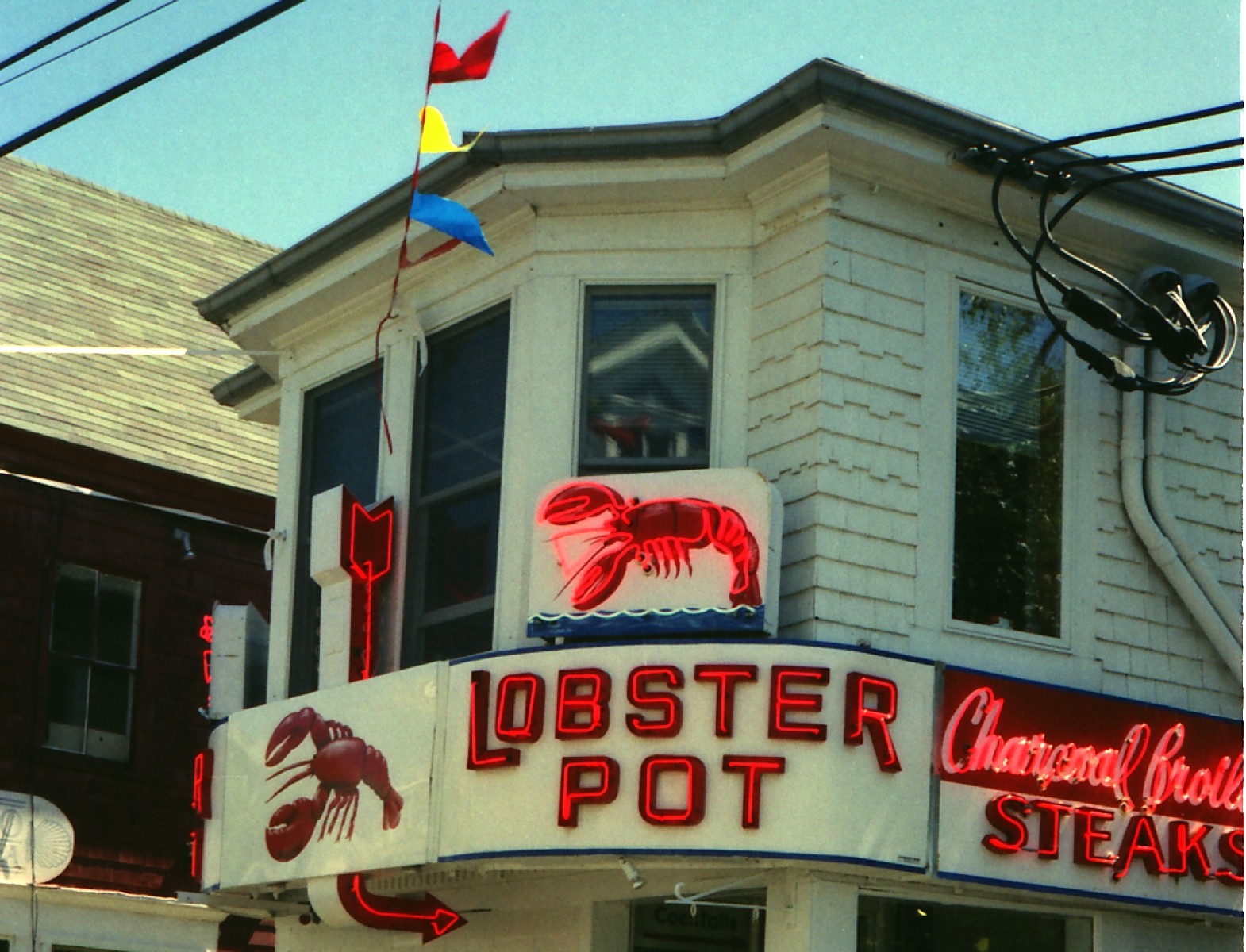 Filming the Indian Summer in New England and experiencing an international Polo tournament in Rhode Island was special. The diner food we could get along the way was something unforgettable too. After weeks we all had enough of the special American diet of pancakes, waffles, BLTs, lobsters and huge greasy portions of hamburgers. At the end of the shoot, everyone just ate apples.